Project to create a low power and portable LED based interface for gaming and applications. Yeah!

This website is about LED grid applications generally, but is also an attempt to slowly build a very niche multi-purpose user interface with an emphasis on notifications, portability, low-power consumption and amusement.

The ledgrid module is useful for developing LED applications on your computer.

Green Code is an LED based textual representation that aims to be useful in LED applications. 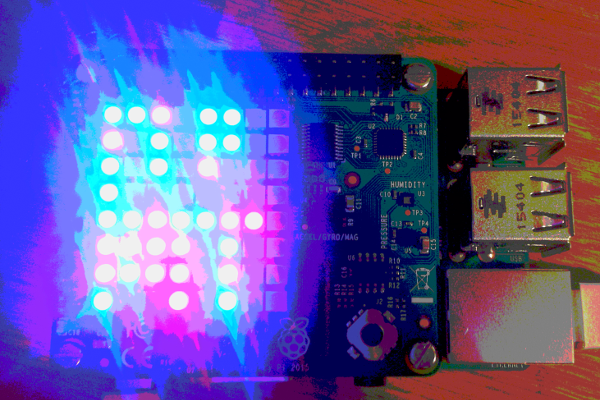 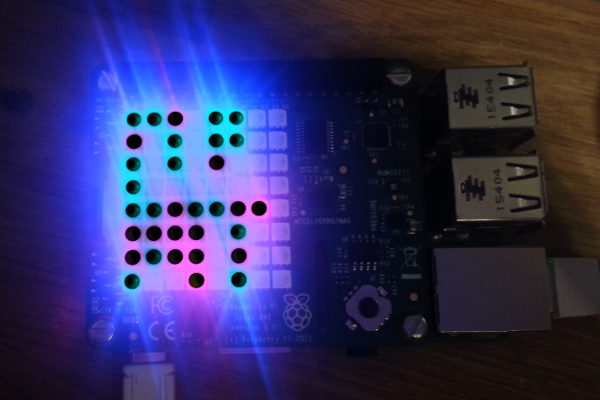